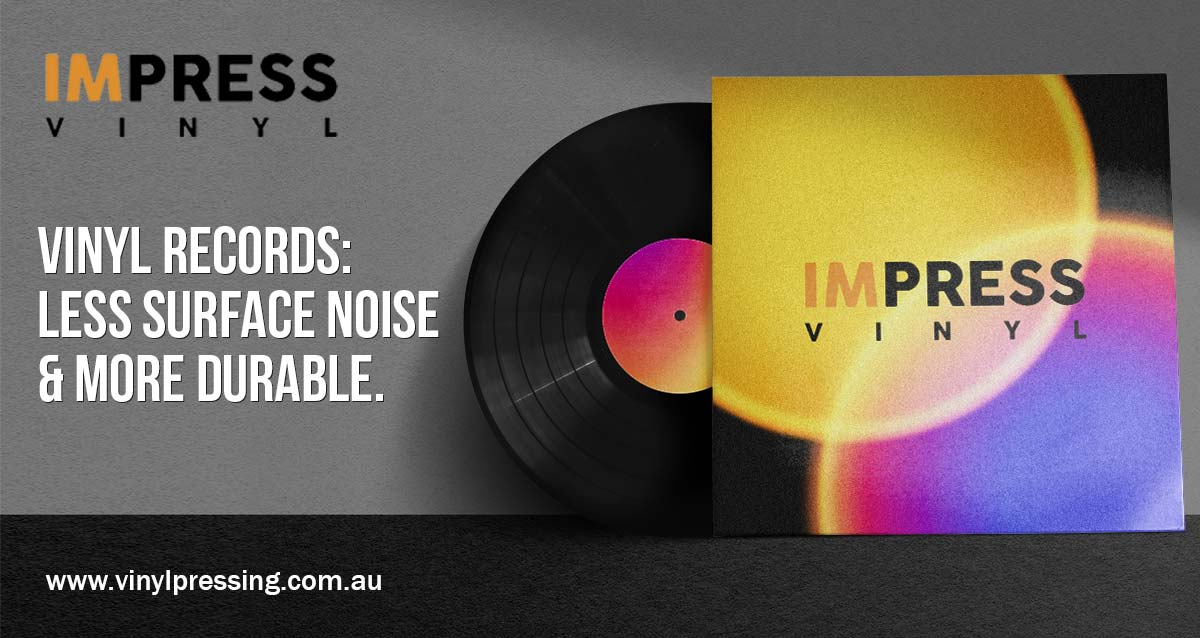 What is a Vinyl Record Pressing Service?

Let’s start from basic; In simple words, vinyl records are analogue audio storage medium in the form of round flattened disks where sound are carved in a spiral design. A needle on the rotating disks produces vibrations that turn into sound sent through the speakers.

In 1877, a metal cylinder device was invented by Thomas Edison that could record sound and reproduce it for the first time called a phonograph cylinder. Later in 1889, a European named Emile Berliner introduced a playback sound recorder that played on the lateral cut-disk record, which is used as a medium for music reproduction termed “gramophone”, also called disc record long-playing, or record.

Starting in the 1940s and till the 2000s, polyvinyl chloride became more common in the modern-day era known as “vinyl”. If you are passionate about music or music production, Vinyl remains an awe-inspiring record that is an artistic, tangible, original, and beautiful form of recording and reproducing music.

How are vinyl record pressing made?

The making process of vinyl records pressing requires a studio with proper equipment and tools to master and create the fine analogue discs. Know how are Vinyl records made: 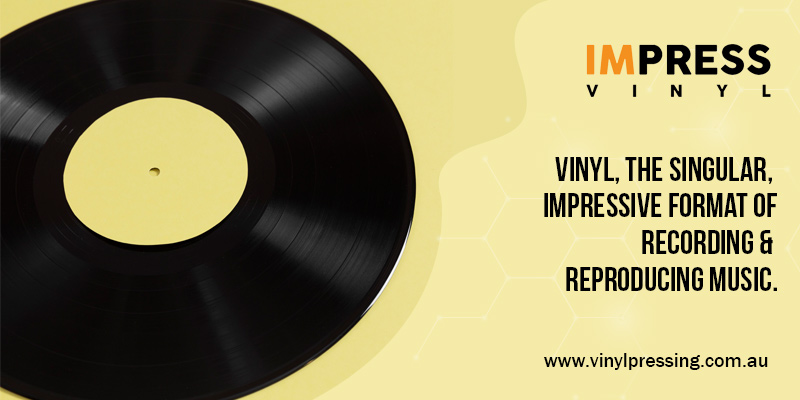 How do vinyl records make a sound?

To record and produce music, we need a well-equipped studio. Vinyl record pressing in Melbourne, where engineers and musicians work together to bring the finest audio quality to prepare their album.

Mastering vinyl record printing demands a knowledgeable person who knows the process with a trained ear. The audio, which results in a warm and depth tone, will distinguish it from digital-made music with modern technology.

Vinyl records printing are analogue, meaning the needle needs physical contact for playback. In this case, vibrations produce sounds and travel through the air. The airwaves transfers sound energy from their source to their surroundings. The human ear detects sound waves by the vibration of air particles that causes the eardrum to vibrate. The sound gets louder when there are more vibrations of air particles, and lower frequency results in wider grooves.

Four types of vinyl record printing are most common. Many use different sizes, shapes, and even colours and prints custom-made stickers on them.

Apart from size, a better way to group discs is by speed. These are measured in RPM (revolutions per minute) on the turntable. Many speeds were brought out to match the quality of music. finally, the recording industry agreed to these standards for different sectors of music mediums.

Custom Vinyl records pressing in Australia is famous for its classic custom made designs and sound quality. The key factors considered for good sound quality and durability are thickness, diameter, speed, and cleanliness.

Vinyl albums aren’t like new modern-day songs where you can download and listen anytime. It’s the feeling and touch of physical vinyl records we can collect and store your favourite albums in your home.

It’s the 21st century where everyone prefers pocket-friendly earbuds and speakers they can carry anywhere they want. But, vinyl music lovers like to listen to music in traditional style; they still spend time and money on Hi-Fi setups in their homes. Vinyl lovers choose songs to listen to and enjoy rather than selecting autoplay in modern streaming services.

A new musical talent learns the art of music production by having years of experience. People choose their custom-made designs to manufacture personal vinyl collections. To have private collections of vinyl records means people grew up with Vinyl to reconnect with their youth.

Many people still choose cassette tapes, CDs, and MP3 players over online streaming services. Nowadays, these were replaced by digital cameras, phones and iPods. But the Vinyl is here to stay forever, much new advanced technology may come, but vinyl records aren’t digital. These are physical forms to look and feel, but they are not old. It’s classic.